The Grand Cettia Hotel in Marmaris is a popular destination among families looking for a high standard all inclusive holiday.  Unfortunately the standards in the hotel can leave a lot to be desired as many visitors report avoidable holiday illness after visiting the Grand Cettia.

Sickholiday.com have dealt with 15 cases of reported food poisoning at the Grand Cettia Hotel.

Symptoms such as severe diarrhoea and a high temperatures have been reported, with some cases serious enough to require visitors to be put on IV drips.  Under cooked food and poor food hygiene in general have been reported as the cause of many holiday illnesses in the hotel, and all holidaymakers must be sure to follow these guidelines when travelling to the Grand Cettia Hotel:

Whilst ill it is important that you drink plenty of bottled water and use rehydration salts when possible.  It is advised that you take rehydration salts with you on your trip along with some other essentials such as Cipro (fights bacteria in the body) Imodium (treats the symptoms of Diarrhoea) and a thermometer to measure your temperature.

If you have fallen ill whilst on an all-inclusive holiday to the Grand Cettia Hotel, get in touch with a member of our team.  We have over 10 years industry experience and we will be happy to help you through the process of claiming back the cost of your holiday plus any additional compensation you may be owed.

PLACED ON DRIP AT 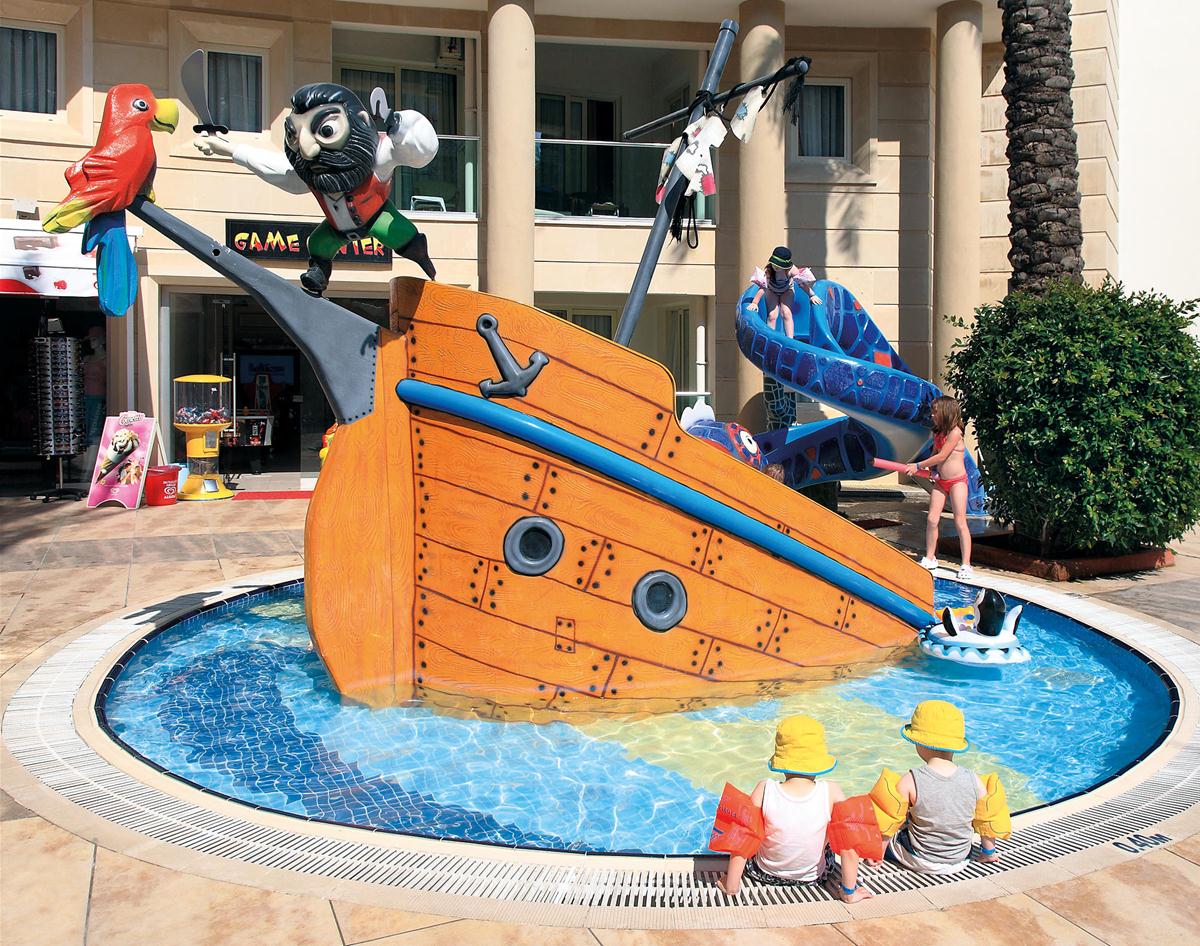 [/ezcol_1third] [ezcol_1third]Mr V travelled to the Grand Cettia Hotel in Marmaris, Turkey in September 2014. Mr V was accompanied by his wife and two children, the holiday was meant to be a belated honeymoon for the couple who recently married. Around 1 week in to the holiday Mr V’s baby of only 10 months started suffering with severe diarrhoea and a high temperature. Due to her age this was a great concern and she was rushed to see the hotel doctor, where she was placed on an IV drip and given rehydration sachets to avoid being dehydrated even further.[/ezcol_1third] [ezcol_1third_end]This came at a cost of £75, and a diagnosis was made of gastroenteritis. To add to the families troubles, Mr V himself came down with the symptom’s as well as his other daughter. On return to the UK the pair visited the UK where a stool sample was taken. The results were positive for cryptosporidium, resulting in Mr V taking a week off from work. [/ezcol_1third_end]

Review of the Grand Cettia Hotel

“My son was hospitalised and was put on a drip with antibiotics. I was told this was due to either food or maybe water!  We couldn’t eat at all because we were terrified.”

“Terrible!! It should not be advertised as a 4 star hotel”

Review of the Grand Cettia Hotel

“The food was bland and warm at its best, twice I got chicken from the outside BBQ to find it was raw! I will never return to this hotel!”