The Sea Club Aqua Park in the Nabq Bay area of Sharm El Sheikh is a realtively new resort that promises a fun for all the  family holiday.   There are lots of facilities, dinning options and entertainment available. However many holidaymakers do not get to experience the superb holiday experience they paid for due to unacceptable and avoidable holiday illness.

Sickholiday.com have dealt with 75 cases of reported food poisoning at the Sea Club Aqua Park.

Although the hotel features its own water park as one of its main attractions, there have been reports of the pools smelling of sewage and in need of maintenance.  Visitors to the Sea Club Aqua Park have reported symptoms such as sickness and diarrhoea, with some holidaymakers ill enough to require medical treatment.  These symptoms are often associated with food poisoning and can be the result of coming into contact with food that has not been handled hygienically.

Whilst staying in the Sea Club Aqua Park it is important to follow these guidelines to reduce the risk of food poisoning and other holiday illnesses:

If you have fallen ill whilst on an all-inclusive holiday at the Sea Club Aqua Park, get in touch with a member of our team.  We have over 10 years industry experience and we will be happy to help you through the process of claiming back the cost of your holiday plus any additional compensation you may be owed.

AFTER FOOD POISONING AT

“THE SWIMMING POOL SMELLED OF SEWAGE” 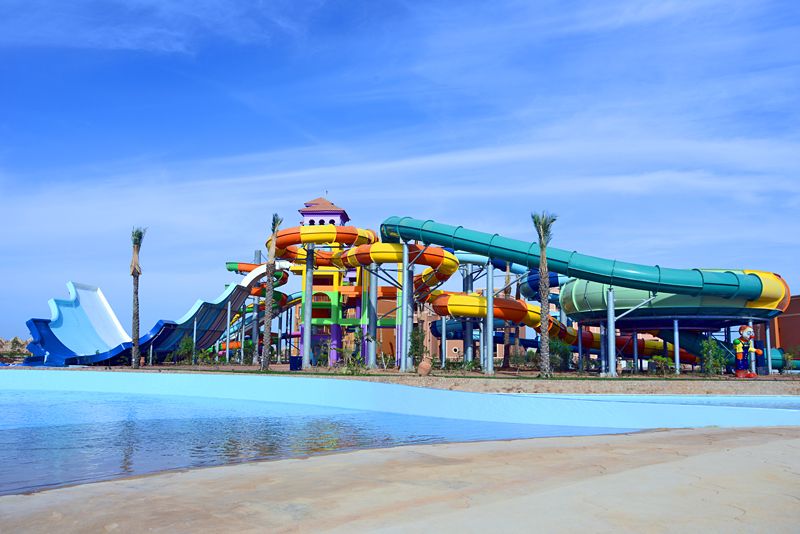 Mr. C stayed at the Sea Club Aqua Park for two weeks during August 2014. Mr C Suffered with sickness and diarrhoea for almost three weeks before making a full recovery. During his stay he had to call the GP out as he could no longer take the discomfort of intense, painful sickness and diarrhoea. The local doctor treated Mr. C with an intravenous drip and a course of antibiotics.  Mr. C believes his sickness came from the hotels buffet, as the food was served luke warm and appeared reheated. [/ezcol_1third] [ezcol_1third_end]On a number of occasions Mr. C described the food as dry, due to the amount of time the food had spent in the mid-day sun. Mr. C observed the hotel staff using the same serving instruments for both raw and cooked food. Mr. C also complained to the hotel about the swimming pool being unclean and often smelling of sewage.[/ezcol_1third_end]

“The food was terrible.  My family all had upset stomachs at various times during our stay.”