With stunning views of the nearby Sinai Mountains the Hilton Sharm Dreams Resort sits 200 meters from a private beach and features 9 swimming pools and a variety of bars and restaurants.  The Hilton Sharm Dreams Resort should be the ideal destination for couples and families.  However, this is unfortunately not always the case, as many visitors find they have also paid for avoidable holiday illness.

Sickholiday.com have dealt with 28 cases of reported food poisoning at the Hilton Sharm Dreams.

Many visitors to the Hilton Sharm Dreams have reported being served under cooked food.  Large amounts of flies have also been reported in and around the canteen area.

Symptoms such as vomiting, diarrhoea and high temperatures have been common and are usually related to food poisoning or coming into contact with unclean water.  This had led to many all-inclusive holidays being ruined and many holidaymakers left out of pocket.

Whilst staying in the Hilton Sharm Dreams Resort it is important to follow these guidelines to reduce the risk of food poisoning and other holiday illnesses:

REQUIRED AFTER INFECTION FROM

“SHE MUST HAVE IV TREATMENT EVERY 4 WEEKS” 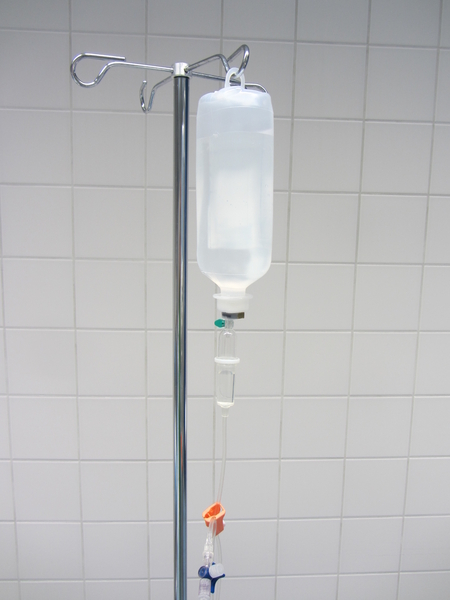 [/ezcol_1third] [ezcol_1third]Miss W travelled to Egypt for her 18th birthday. 3 days into her holiday she began with severe diarrhoea which then lead to vomiting. She had to spend days in bed feeling weak with a temperature. On return to the UK her GP took some blood tests which resulted in her being reportedly diagnosed with Ulcerative Colitis. This a disease where inflammation develops in the colon and the large intestine. The most common symptom of this is diarrhoea mixed with blood. A common trigger for a flare-up of symptoms is a bout of infection of the gut (gastroenteritis) caused by various bacteria.[/ezcol_1third] [ezcol_1third_end]Due to her visit to the Hilton Sharm Dreams resort Miss W is now living with this disease. It has steadily got worse over the past 2 years to a point where she has to have IV treatment every 4 weeks. Her doctors are reportedly considering doing an operation to replace some of her bowel to try and reduce the severity of her illness but she will still have to live with it for the rest of her life. [/ezcol_1third_end]

“FAMILY FORCED TO STAY IN THEIR ROOMS…” 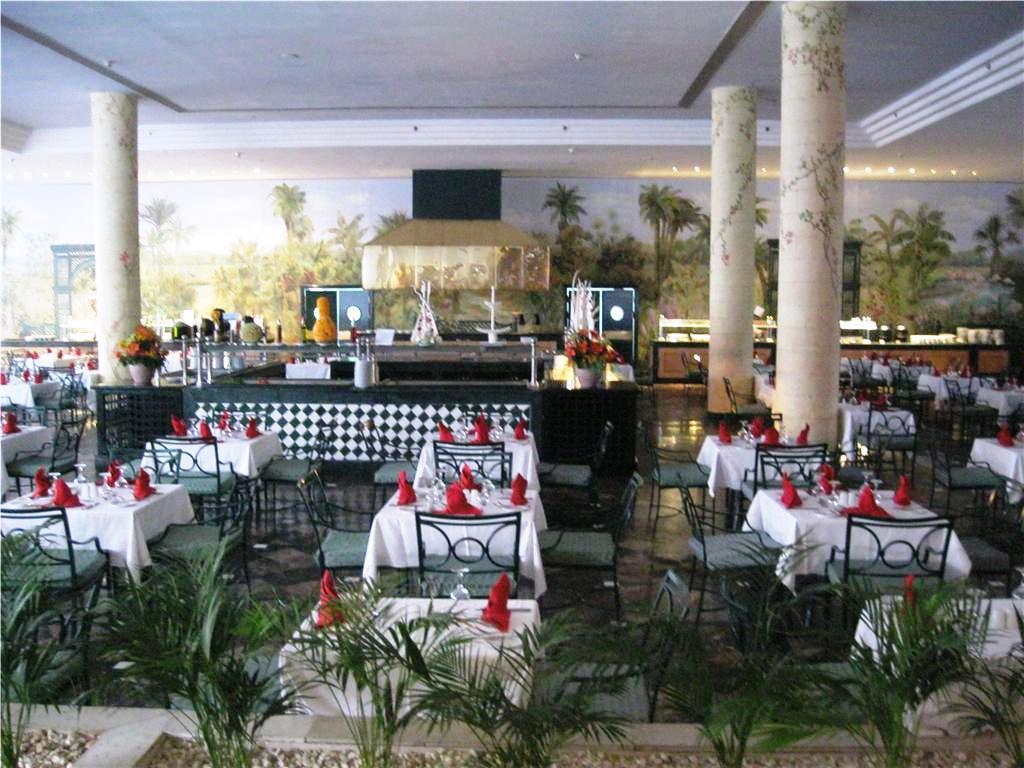 [/ezcol_1third] [ezcol_1third]Just a few days into his holiday Mr P started with severe stomach cramps which persisted throughout the night causing him and his family to stay in their room. The following morning is when his diarrhoea started. This progressively got worse throughout the day again causing Mr P and his family to stay on resort, pool side as close to their room as possible so he was able to get to the toilet when needed. The symptoms of food poisoning started to take their toll on Mr P and by the third day he was run down and had little motivation to leave his room or even to get out of bed in the morning.[/ezcol_1third] [ezcol_1third_end]

Mr P was concerned that the food was regularly served at the wrong temperature.  He also experienced under cooked chicken that was very pink on the inside. He also said there was a huge amount of flies not just outside but inside the canteen. Mr P feels the holiday was ruined by his illness for both him and his family. Mr P and his wife had planned to take their son swimming with dolphins which is something they all wanted to do but he was never well enough to do so. The family hardly left resort and were unable to go anywhere without worrying where the nearest toilet was.

“It became very obvious in the end that lunch food was recycled into something at dinner. 20 ways to serve up a chicken drumstick. We ended up with upset stomachs on the few times we used the restaurant and were left finding other alternatives and eating out. ”

“Not 5 Star! My boyfriend and I both fell ill during our stay.”

“We witnessed guests left over food being put back onto the BBQ! The pool was too grimey and disgusting, we didn’t get in. We complained whilst we were there and upon return. 4 months later and we have only received two generic responses advising there is nothing they can do.”