Overlooking the Gulf of Aqaba, the luxurious Concorde El Salam has been designed with plenty of facilities to help holidaymakers relax and unwind.  Offering diving, 4 Outdoor Swimming pools and a large variety of activities it is a popular destination for families looking for an all inclusive holiday.  The hotel features buffet style breakfast, lunch and dinner with live cooking stations in the main restaurant.  The hotel also features a pharmacy and its own on call Doctor.

Sickholiday.com have dealt with 23 cases of reported food poisoning at the Concorde El Sharm Hotel.

Many visitors to the Concorde El Salam experience a good quality of safety and hygiene, however, there are still unfortunate cases of avoidable holiday illness reported.   With reported symptoms including diarrhoea and vomiting, some visitors have reported low standards of food hygiene with food being served warm and undercooked.  Dirty and grimy looking swimming pools have also been reported, perfect environments for bacteria such as Campylobacter and Cryptosporidium to spread.

Suffering from illness on an all-inclusive holiday to Sharm el Sheikh will obviously affect your health but can also leave holidaymakers out of pocket from costly medical treatment.

If you have fallen ill whilst on an all-inclusive holiday in the Concorde El Salam Hotel get in touch with a member of our team.  We have over 10 years industry experience and we will be happy to help you through the process of claiming back the cost of your holiday plus any additional compensation you may be owed.

“4 WEEK ILLNESS FORCED HER TO TAKE TIME OFF WORK”

[/ezcol_1third] [ezcol_1third]Mrs M suffered with food poisoning for 4 weeks after returning from the Concorde El Salam Hotel.  She reported that the food was never under cooked and left out for long periods of time in the heat, then re-covered for the following evening.  Mrs M also reported that the pool was unacceptably filthy and did not appear to have been cleaned once in the 2 weeks of her stay.  Mrs W suffered with symptoms such as severe diarrhoea, vomiting and dizziness.[/ezcol_1third] [ezcol_1third_end]She visited the resort pharmacy and was provided with re-hydration tablets.  When Mrs M arrived back in the UK her symptoms continued resulting in a visit to her GP.  A stool sample was taken and Mrs M was diagnosed with Salmonella.  Mrs M was forced to take time off from her catering job, resulting in a loss of earnings.[/ezcol_1third_end]

AT THE EL SALAM HOTEL 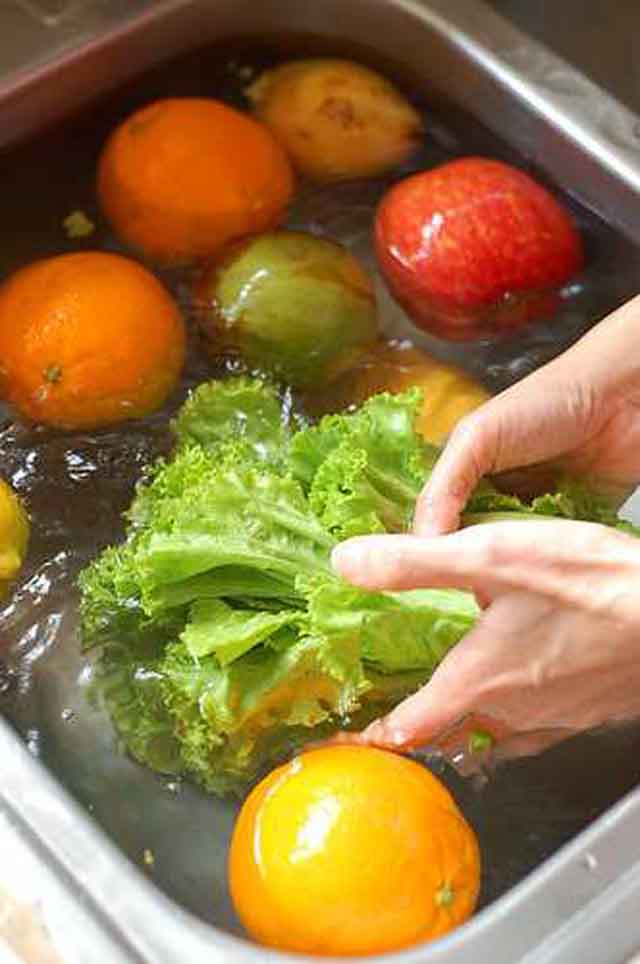 “The poorest hotel ever!  Staff at the restaurant were rude with aggressive attitudes.  The food is tasteless and cold and made two members of my family ill.  We all suffered from stomach ache, and found cockroaches running around and hair in our food.  Everything was bad!”

“There is a big problem with food poisoning at this hotel.  Everyone we spoke to was on medication from the local chemist, and seeing how they serve food it is easy to see why people were so ill. Although we paid for all inclusive we ended up forced into buying meals out”