Amarante Garden Palms Resort is a luxury 4-star Naama Bay resort hotel in Sharm El Sheikh and is perfect for couples and families.  The all inclusive Amarante Garden Palms Resort in Naama Bay should be the perfect Sharm El Sheikh hotel from which to enjoy the Red Sea and spectacular South Sinai Peninsula in Egypt.  Instead of enjoying the great views, it is an unfortunate fact that many holidaymakers suffer avoidable holiday illness.

Amarante Garden Palms Resort offers indoor and outdoor outlets serving a variety of cuisines.  The restaurants serve a breakfast, lunch and buffet style dinner and international cuisine.  Unfortunately adequate safety and hygiene is not allows practiced in these areas.

Sickholiday.com have dealt with 8 cases of reported food poisoning at the Amarante Garden Palms Hotel.

Visitors to the hotel have reported dirty swimming pools and poor food hygiene resulting in symptoms such as stomach cramps, diarrhoea and vomiting.  Not only does this affect your health but also leaves many holidaymakers out of pocket due to expensive medical bills.

Whilst staying in the Amarante Garden Palms Hotel it is important to follow these guidelines to reduce the risk of food poisoning and other holiday illnesses:

BEING SERVED UNDER COOKED FOOD

AT THE AMARANTE GARDEN PALMS HOTEL

“SHE WAS FORCED TO TAKE A WEEK OFF WORK…” 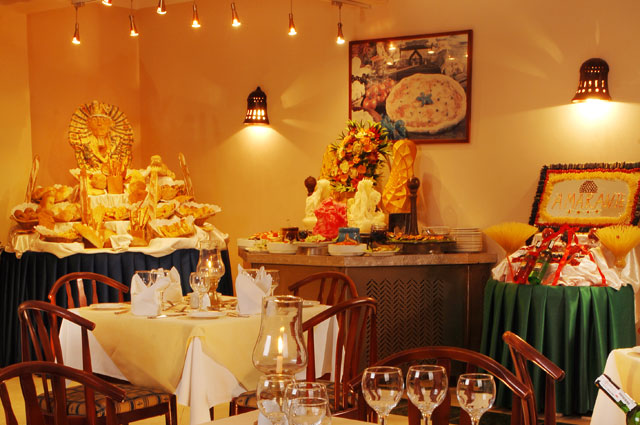 [/ezcol_1third] [ezcol_1third]After staying at the Amarante Garden Palms in June 2013 with her boyfriend Sam for her birthday, Imogen became very ill.  The food being served was found to be under cooked and not at the correct and safe temperature.   The pool appeared to have food and froth floating on the surface of the water.  Sickholiday.com heard that the couple fell ill with severe gastric illness.  After visiting the hotel doctor which they had to pay cash for, Imogen received tablets and injections.  She was then ill for a further 14 days.[/ezcol_1third] [ezcol_1third_end]Upon returning home Imogen was still ill enough to have to take a further week off work.  After visiting her own GP in the UK, she was advised her to keep drinking the rehydration solution Dioralyte.  Sickholiday.com understand that this is totally unacceptable and were very happy to assist the couple in claiming compensation for their ruined holiday.[/ezcol_1third_end]

CAUSED BY UNDER COOKED FOOD AT

“FLIES SEEN AROUND THE BUFFET FOOD” 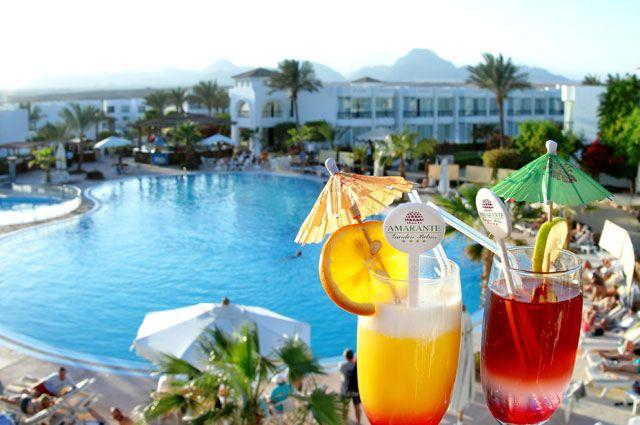 [/ezcol_1third] [ezcol_1third]After staying in the Amarante Garden Palms Hotel in July 2013, Mr P contacted Sickholiday.com to pursue a claim.  Mr P reported to Sickholiday.com that he began feeling unwell 3 days after arriving at the hotel.  Mr P was confined to his hotel room for a severeal days with severe diarrhoea and stomach cramps.  After being advised by the hotel staff to visit a local pharmacy, Mr P received tablets that were ineffective.  [/ezcol_1third] [ezcol_1third_end]Returning to the pharmacy a few days later he was advised that there was no further assistance they could offer.  Mr P reported to the team at Sickholiday.com that the food severed was under cooked and luke warm.  The food appeared reheated from previous meals and flies where observed around the buffet area.  Sickholiday.com were happy to assist Mr P in being compensated £2000 for his ruined holiday.[/ezcol_1third_end]

“Great hotel if you like warm drinks, average food, dirty pools, money stolen from you and a tummy bug for good measure! The rooms were ok; the air conditioning was the best part of it! The staff was extremely rude. Whilst we were there we had £280 STOLEN from our room.  Don’t waste your money, go to a nice hotel. More ‘Benidorm’ than brilliant!”

“Myself and several others left poorly!!!”

“The food is ok, but the all-inclusive leftovers were then re-heated and made available at the pool side bars, myself and several holiday makers and two members of staff ended up poorly.  I went 5 days without eating or drinking.  Several people ended up on drips!  The manager was not interested saying the English always over indulge and that we should avoid eating, drinking or going in the pool!”